This page lists my own selection of my favorite works to-date, the ones I recommend to start with: 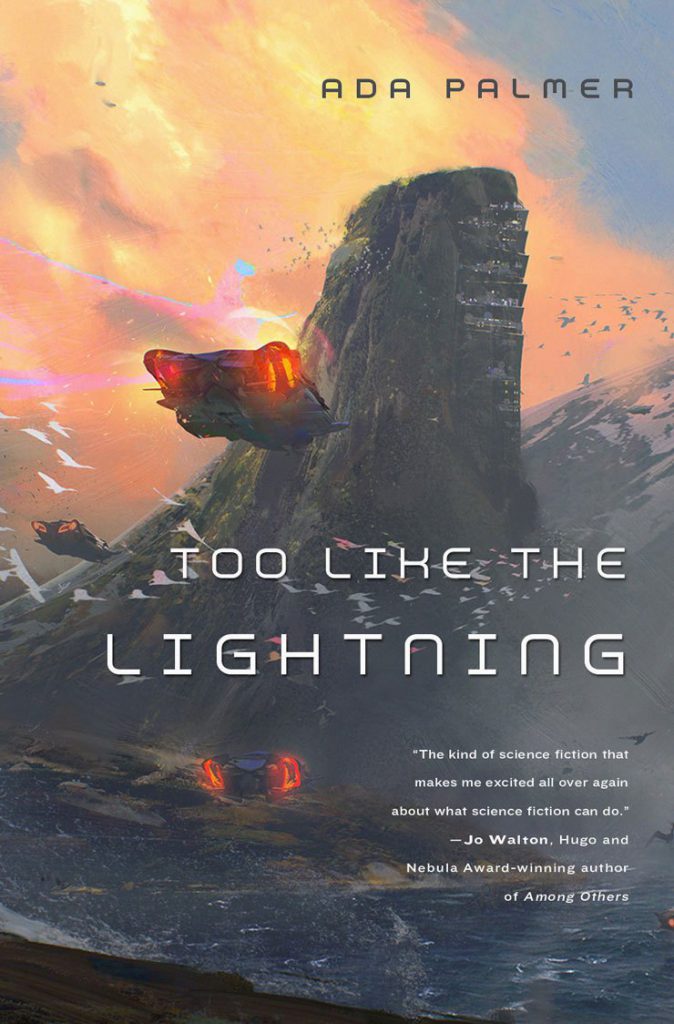 My first novel, Too like the Lightning, is volume 1 of the four-volume science fiction series Terra Ignota.

This book is hard to categorize into any familiar subgenre. The narrator, Mycroft Canner, is a convict, who, as is the custom of the 25th century, has been sentenced to wander the world being as useful as he can to all he meets. In his future, a global network of flying cars makes it so easy to hop from continent to continent that Earth is as interconnected as a city and its suburbs, so cultural forces like nationalism, religion and political ideology touch all corners of the world at once.  As Mycroft describes an unfolding crisis of global politics, his lively voice–inspired by 18th century authors like Voltaire and Diderot–looks backward as well as forward, exploring how the problems of 2400 have roots in the events of 2100, 1900, 1700, back to antiquity.

You can order the novel and its sequel Seven Surrenders from Powell’s, from Barnes & Noble (also on nook), from Amazon, from Kobo, or use Indiebound or Goodreads to find local independent bookstores.

The third book in the series, The Will To Battle, is scheduled for publication in December 2017, from Tor. 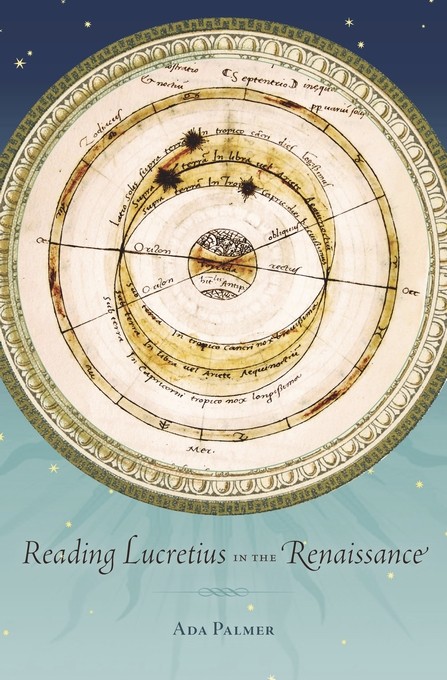 My first book, Reading Lucretius in the Renaissance, came out 2014.  It treats the rediscovery of classical Epicurean materialism in the Renaissance, and how humanist devotion to classical literature helped radically hederodox ideas spread in a world which was still dominantly closed to secularized science.  It discusses the impact of Lucretius’ rediscovery on Montaigne and Machiavelli, and also demonstrates how the relics of anonymous Renaissance readers can help us reconstruct this formative moment of intellectual first contact.  Walter Isaacson says: “This is a brilliant scholarly work that is deeply relevant to today. In exploring the influence of Lucretius on the Renaissance, Ada Palmer shows how the modern world became open to the ramifications of mechanical science. More broadly, her book is a fascinating look at how ideas ripple and spread.”  If you are familiar with Stephen Greenblatt’s pulitzer prize-winning book The Swerve, this is a more detailed exploration of the same subject.  You can order the book from Harvard University Press ($40 + shipping), from Powell’s ($50 + feeling good for supporting publishers & independent bookstores) or from Barnes & Noble ($33; nook $24), or Amazon ($33; kindle $24).

If you want a sample of what the book covers, a portion of the research that makes up the heart of the project was printed as a (now award-winning) article, “Reading Lucretius in the Renaissance,” which came out in the Journal of the History of Ideas in 2012.

You can read the article online through Project Muse

I compose polyphonic a cappella.  If you only listen to one of my songs, I recommend my tribute to space exploration and those who support it, “Somebody Will.”  The audio recording is pretty good, and live it usually makes people tear up.  Hugo and Nebula award winning author Jo Walton says: “If you like science fiction and you only listen to one song in your entire life, it should be this one!”  It’s an aspirational and inspirational song designed to encourage people building the future: 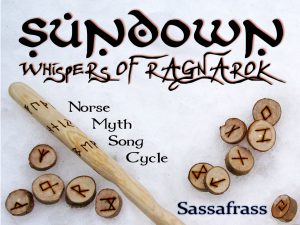 My best and biggest musical project is the Norse Myth song cycle Sundown: Whispers of Ragnarok. I spent ten years writing the music, developing musical motifs for all the key characters (Odin, Baldur, Hel…) and weaving them together.  The pieces are immensely more complex than anything you usually meet in folk music, often with multiple sets of lyrics going on at once, so while people often assume it’ll sound like modern Celtic music or some of the Edda-inspired pieces that have come out of Europe lately, it really doesn’t, and you have to hear it to see why.  The CD is now available through CDBaby and the DVD, libretto and digital album through Bandcamp.  You can also hear it streaming right here:

More recently I have been working on new variant arrangements of my music, like this collection created with my vocal partner Lauren Schiller (CD and downloads available through Bandcamp): 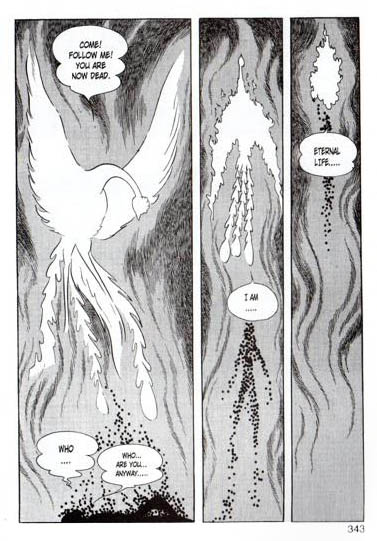 The introductory essay about Osamu Tezuka, which I wrote for the Smithsonian Freer & Sackler galleries, is freely available online.  It’s a great introduction to Tezuka, why he’s so important that people call him the “God of Manga,” and also why I find him exciting enough to make him a research specialty.  He’s one of these figures who is not only influential and important, but whose works have held up to time and are still extremely powerful.  His methods largely set the shape of anime and manga production after World War II, and his works contain a unique treatment of Buddhism which, in my opinion, deserves to be recognized as one of the most original theological critiques of the later 20th century.  He’s worth reading about.

If you enjoy the Smithsonian essay and want to learn more about Tezuka’s critique of Buddhism, the best piece I have published on him by far is my chapter: “All Life is Genocide: the Philosophical Pessimism of Osamu Tezuka,” in Mangatopia: Essays on Anime and Manga in the Modern World, an  expensive but excellent book, assembled by Martha Cornog and Tim Perper.